TORONTO, ONTARIO, April 24, 2017 –The Special Committee of the board of directors of BitRush Corp. (CSE:BRH, Frankfurt:0XSN) (“BRH”, “BitRush” or the “Company”) is providing the following update to shareholders.

The Application scheduled to proceed on April 21, 2017 was adjourned once again as a result of a last minute motion by the respondent Alfred Dobias, requesting a further adjournment to provide him additional time to respond. Mr. Dobias claims he could not respond due to his poor health and because he is unable to afford to pay legal counsel in Canada. The Application has been rescheduled for May 31, 2017. The Learned Judge’s endorsement states that he granted the adjournment “reluctantly” and there will be no further adjournment of the Application, whether or not Alfred Dobias or the other respondents have counsel.

Currently none of the respondents have legal counsel. The Learned Judge ordered that the respondents who are not represented by counsel on May 31, 2017 should attend in person or make arrangements to attend via teleconference.

In the interim, the respondents are ordered to comply with the Orders granted to date to return company property and accounting records.

The Learned Judge also ordered that there will be no meeting of the shareholders of BitRush until the disposition of the Application, since the relief sought directly concerns the capital structure/shareholdings of the Company. This order was made in response to an attempt by certain shareholders associated with the respondents to requisition a shareholders’ meeting for the purpose of replacing the current board of directors.

In the meantime, the Company’s securities remain subject to the cease-trade order imposed by the Ontario Securities Commission on December 2, 2016. (See news release dated December 2, 2016).

On behalf of the Special Committee,
Karsten Arend
President, Director
For further information, contact Karsten Arend at (416) 847-1831 or info@bitrush.com. 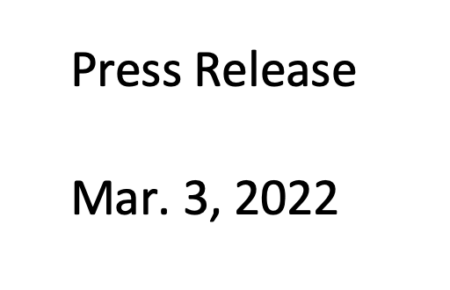 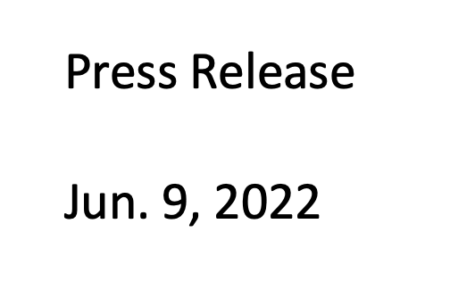